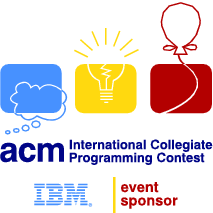 Where is this useful?

The Least Common Ancestor (LCA) data structure is useful wherever you have a directed graph where every vertex has out-degree \(\leq 1\). In more common terms, each vertex has a unique determined ‘parent’, or it is a root node, with no parent. The most common (and almost always only) example being a rooted tree.

On these particular graphs, the LCA gives us a fast way to move ‘up’ the graph (Towards your parents). In particular, we can use this to find the least common ancestor in \(\log (N)\) time, where the data structure gets its name from. 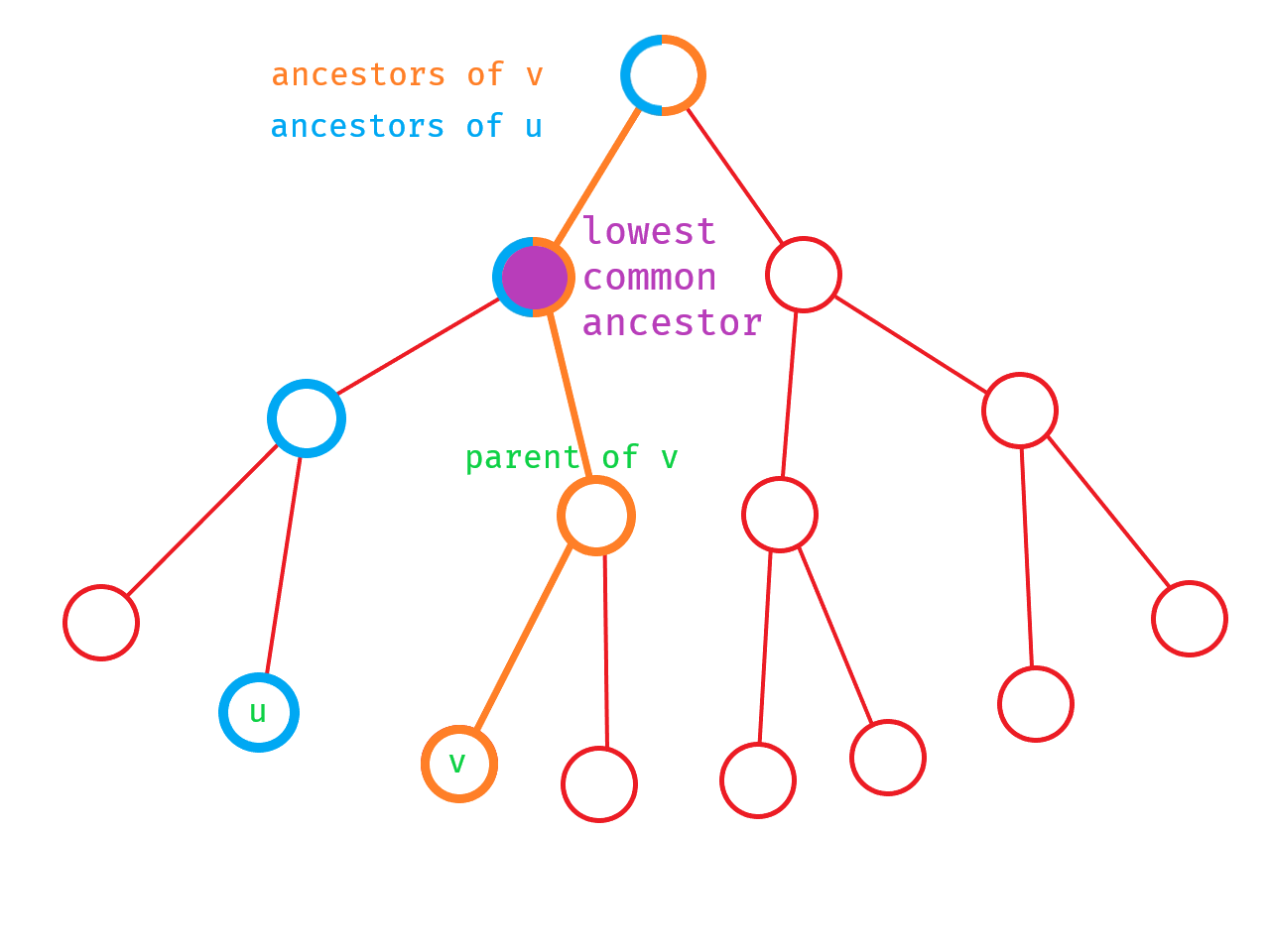 Let’s start by defining an interface for this data structure, and then slowly implement our methods.

First off, let’s save some intermediary data that will make our life a lot easier, and strictly define the tree structure. We’ll introduce three arrays: parent, level and length.

We’ll populate these fields in the build method, since all edges should be added by then.

So now we can query many useful characteristics of vertices in rooted trees. Now for the interesting part: let’s start creating data unique to the LCA structure.

That’s actually most of the ingenuity out of the way, now we can get to implementing query.

Provided we want the LCA with respect to the root we called build from, we can define the LCA l of u and v in the following way:

l is the ancestor of u and v maximising level[l].

We can do both of these things on \(\log_2(n)\) time with this ancestor array we’ve generated. Let’s see how: 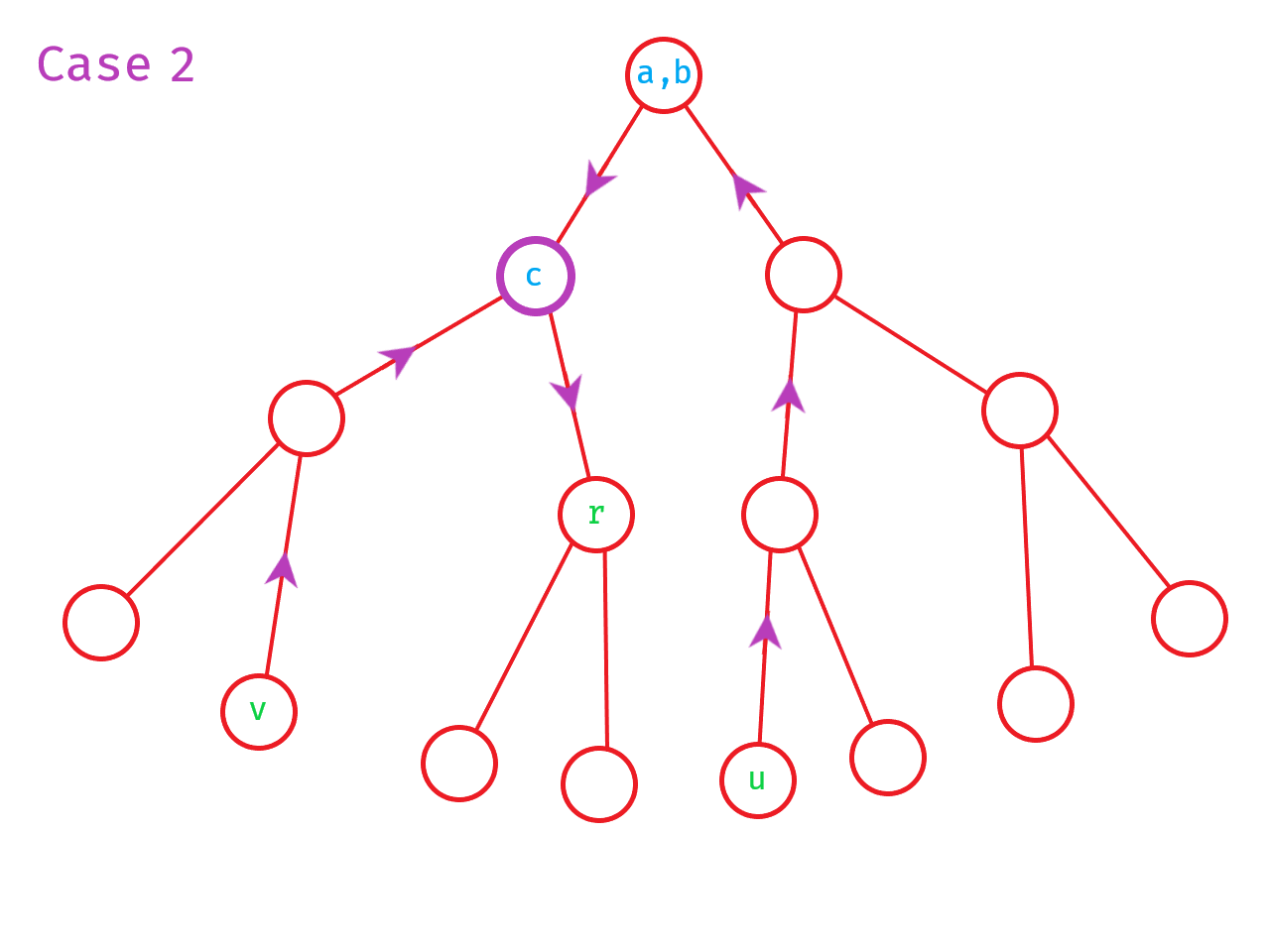 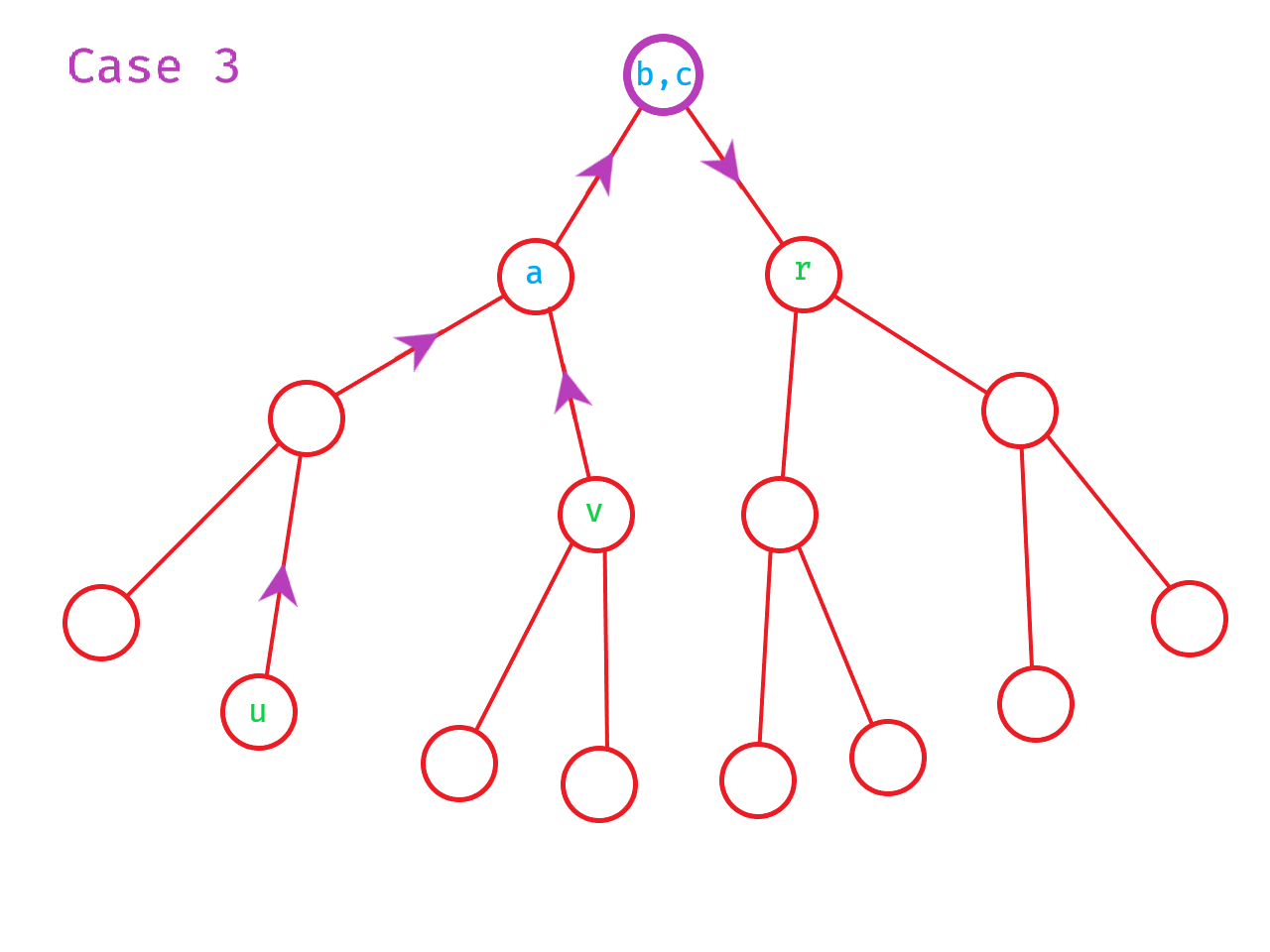 And that’s our implementation done! Now get out there and solve some problems!

What is it? Modular Arithmetic encompasses all sorts of theorems and optimizations surrounding the % operator in C and Python. As you’ll see in the related problems, modulo arithmetic is often ti...

Why? Many number theoretic problems in competitive programming require analysing the factors or prime factors of a number. Here I’ll list a few techniques for finding these factors, and some techn...

Why? Dynamic Programming (DP) is one of the most powerful tools you’ll come across in competitive programming. It normally turns up in about a third of all problems in a contest, in some form or a...